You are here: Home1 / Inambari 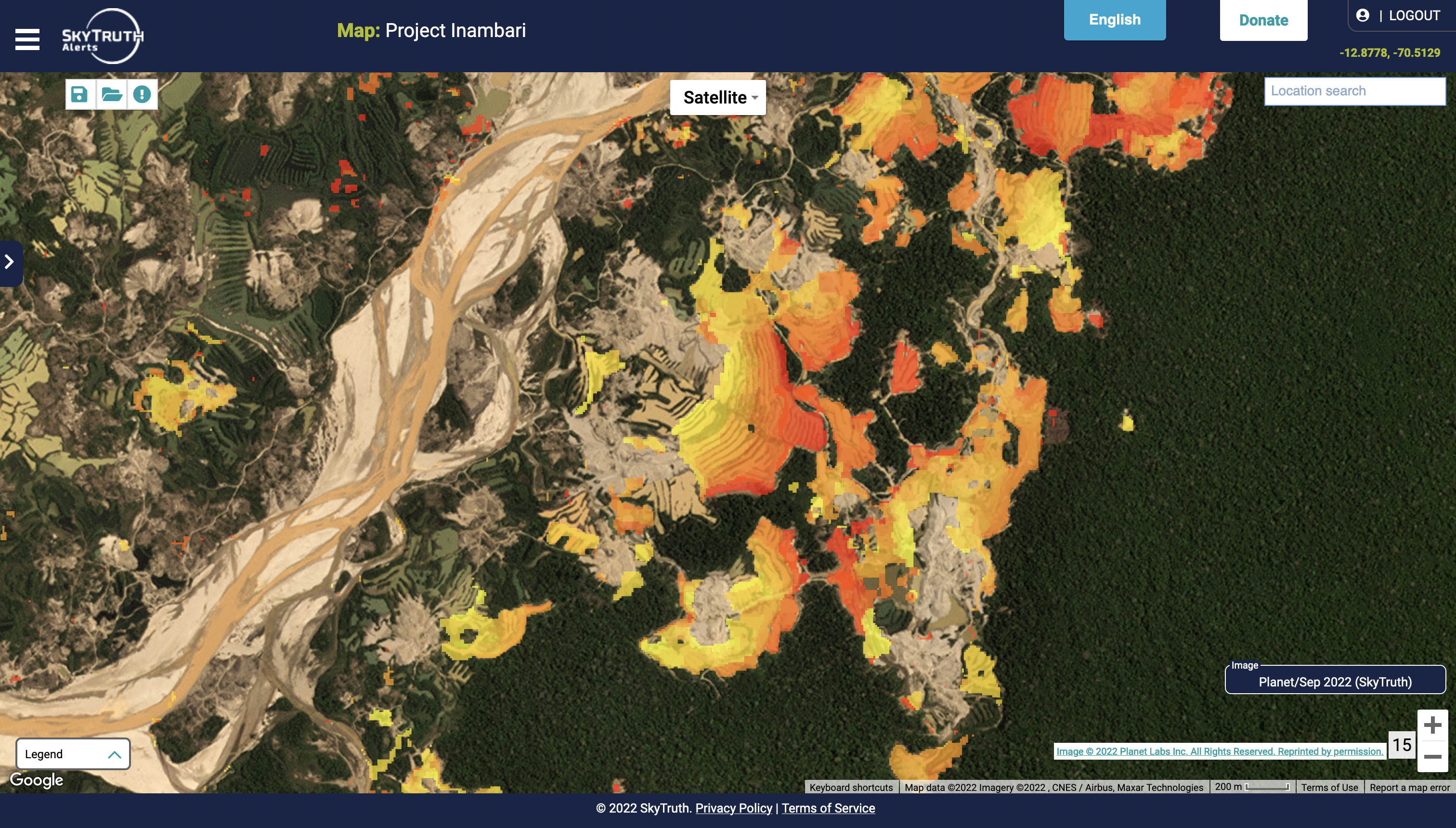 SkyTruth uses satellite imagery and artificial intelligence to monitor illegal gold mining in the Amazon. This project is part of our Verdant program, an effort to develop accessible ecosystem monitoring tools that can be applied to any landscape on Earth.

In Peru, we have worked with local officials to create Inambari, a free, public mapping platform that monitors illegal mining activity in the Amazon. As satellites collect new imagery over the monitoring region, we automatically update the map to enable near-real time monitoring, with monthly basemaps from Planet available to visually verify illegal mining events.

In southeastern Peru the eastern slopes of the Andes have been known as a gold producing region going back to the time of Incas. There, wild torrential rivers drop down in narrow gorges from the high Andes before feeding into the broad meandering tributaries of the Amazon. For millennia these waters have carried tiny flecks of gold which have slowly accumulated in river banks and soil.

This gold now places at risk one of our planet’s most remote and biodiverse rainforests. In the past few decades thousands of migrants have come to this once isolated region hoping to escape poverty with work in informal gold mining operations which have spread out from the muddy banks of once pristine rivers into the dense tropical forest. While gold has brought prosperity to some, the consequences for local communities have been severe. They include large scale devastation of natural habitats and contamination from the mercury used in extracting gold. This contamination now poisons fish and people who have long depended on the river for sustenance.

Over the coming year, we will work closely with conservation advocates in the Amazon and elsewhere in the world to scale these efforts, building a network of organizations and tools to prevent the illegal destruction of critical habitat and to support the success of 30×30. Visit our Protected Area Monitoring page to learn more about our efforts to conserve precious ecosystems, along with their flora and fauna. 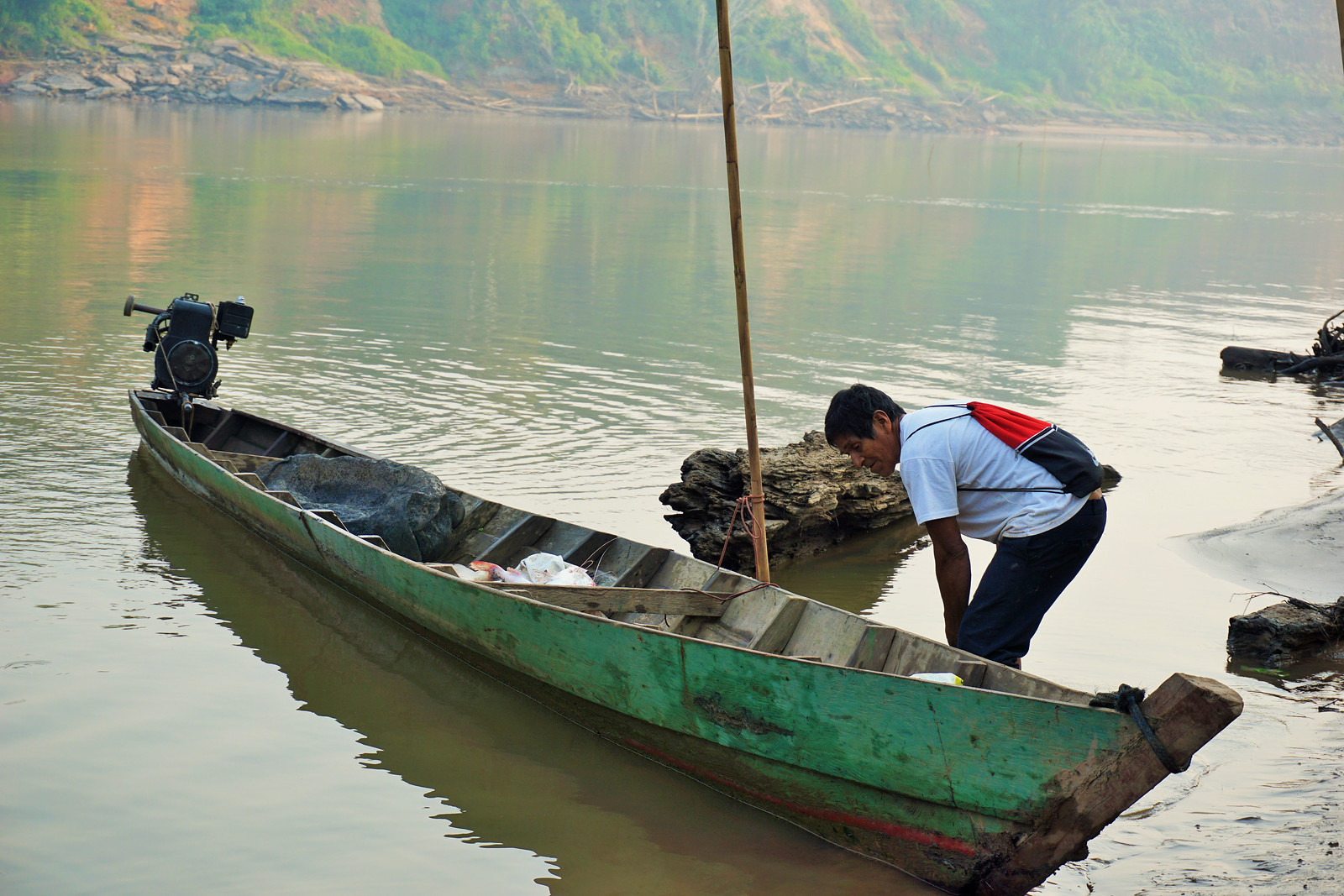 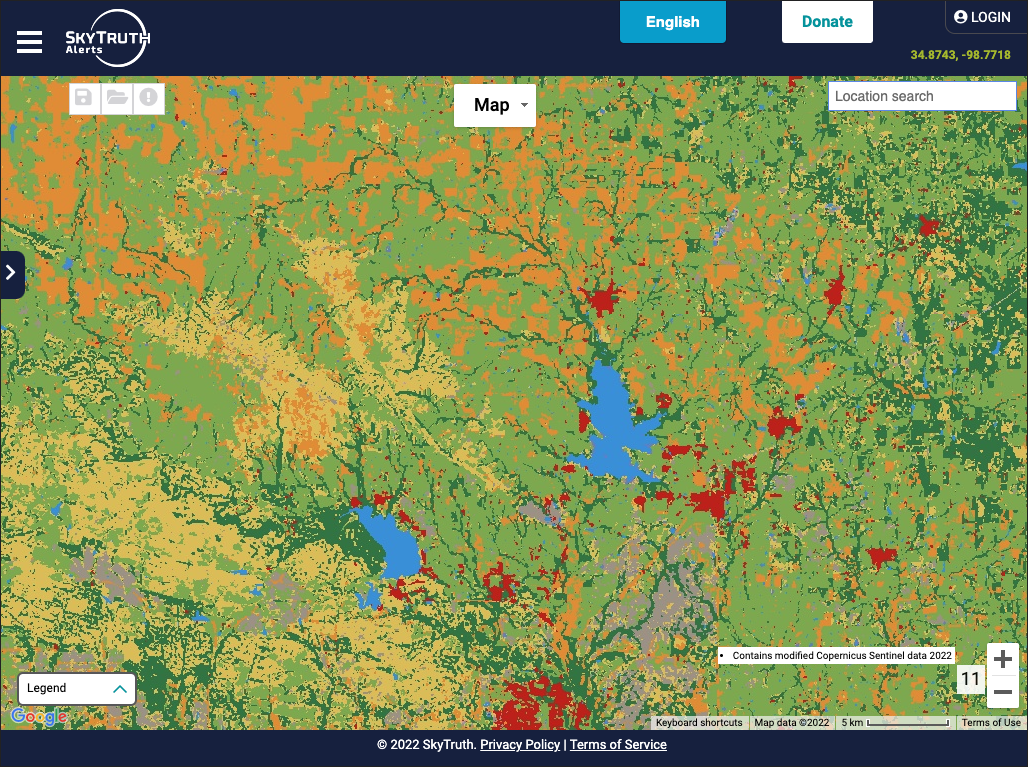 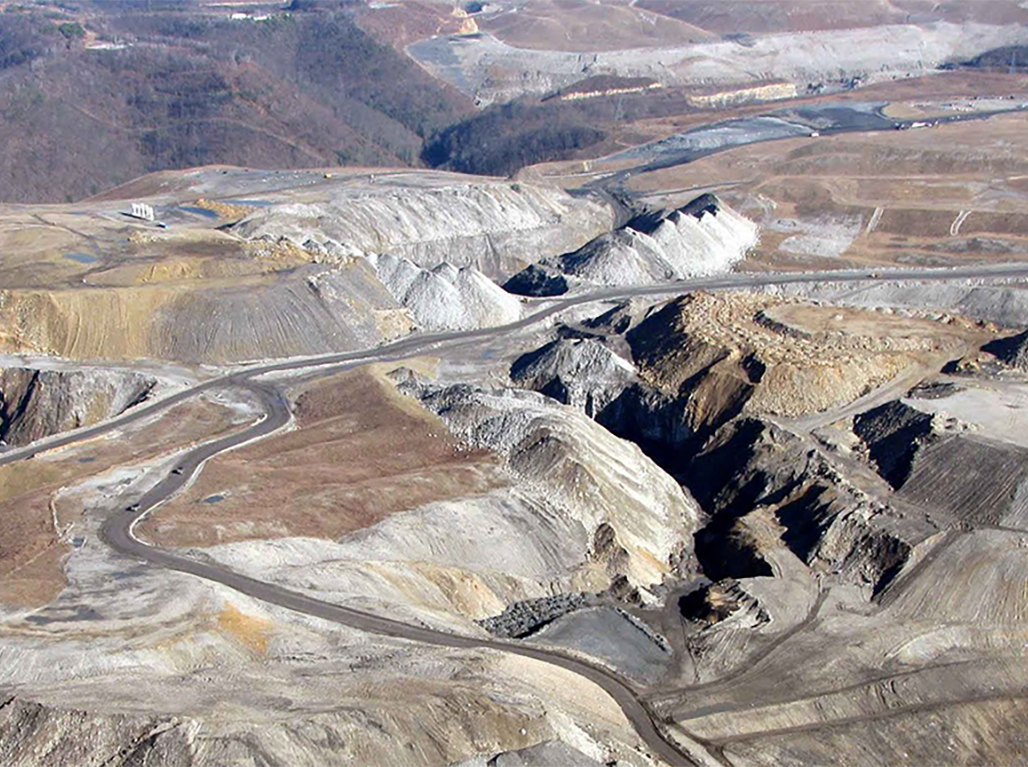 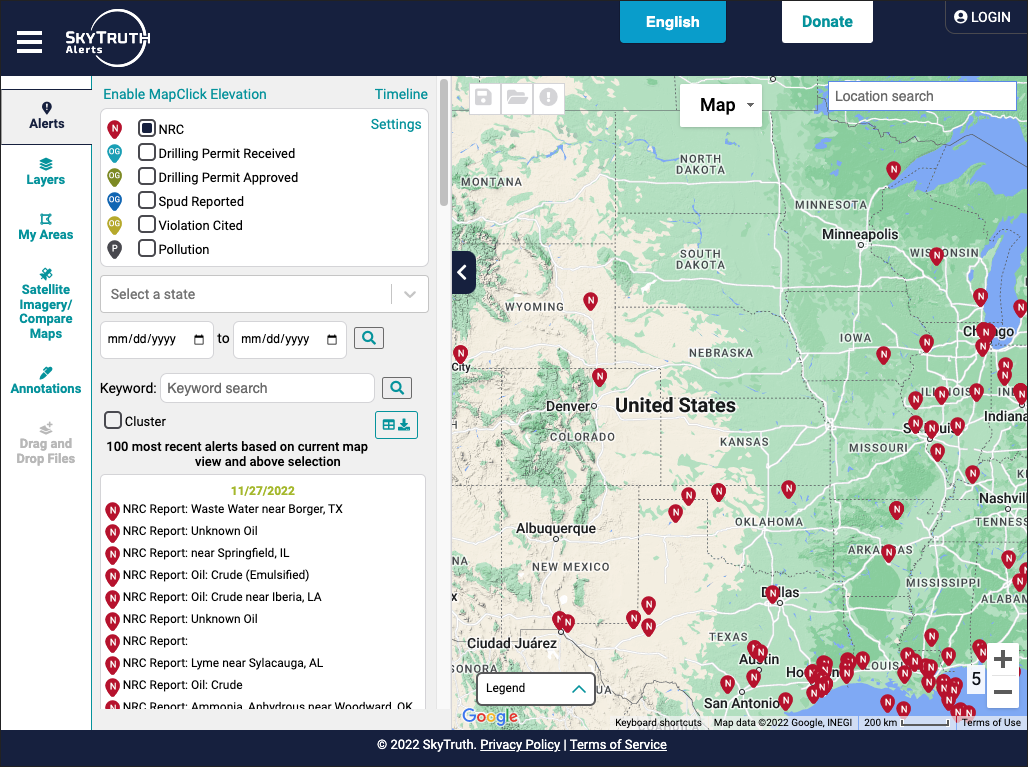