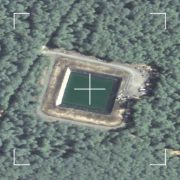 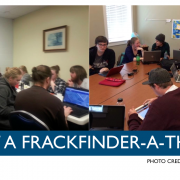 As you may know, we’ve been working on Project FrackFinder–a multi-phase effort to map drilling and hydraulic fracturing using collaborative image analysis by citizen scientists like you. Not sure you want to sort through FrackFinder tasks on your own? Enlist some friends and host a FrackFinder-A-Thon! On February 28th, the Shepherd University Environmental Organization participated in the first […] 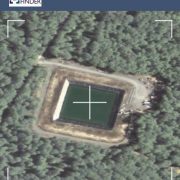 Many thanks to our stellar volunteers for helping us power through the Moor Frog phase of our FrackFinder mission.  With the help of dozens of volunteers we were able to power through 4,140 sites and identify 7,835 ponds around active wellpads. Give yourselves some serious high-fives! BUT, our work is not done.  Today, we launch into […] 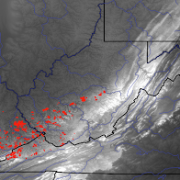 That was fast! We are almost back to that arbitrary point in the Earth’s orbit that most people recognize as the end of the year. That means you’re almost out of time to send some money to causes you care about in exchange for a smaller tax bill next year. So instead of letting Congress […] 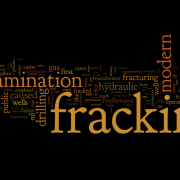 “Half the truth is often a great lie.” Benjamin Franklin, Poor Richard’s Almanac – 1758 Hydraulic fracturing, better known as fracking, and other drilling practices have unlocked previously inaccessible reserves of oil and gas across the United States and the world. However, some of the debate over fracking is distorting public understanding of these practices […]