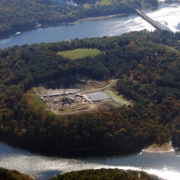 When it all started 10 years ago, Jan Milburn knew she didn’t want hydraulic fracturing (fracking) in her rural Pennsylvania community. She had lived in Westmoreland County near Pittsburgh all her life, and was used to conventional drilling in the area. But fracking was different.  Hydraulic fracturing is a process that uses high-pressure water, sand, and a cocktail of toxic chemicals to recover oil and gas trapped in seams of rock. High density fracking can lead to water pollution and water depletion, habitat fragmentation, heavy truck traffic, noise pollution from compressors, air pollution, and numerous human health impacts.

Milburn had worked on other local environmental issues over the years, and coordinated with her fellow activists to form two citizens’ organizations: Citizens to Preserve Ligonier Valley and Westmoreland Marcellus Citizens Group.

“In the beginning we held rallies and marches in Harrisburg and Pittsburgh. We wanted fracking banned, like in Maryland and New York,” says Milburn. “We knew way back then it wasn’t safe for public health or for water and air.” But that never happened. Instead, Pennsylvania officials at the state and local levels have supported the expansion of fracking in the state according to Milburn (state and local agencies gain revenue from impact fees and taxes from drilling). And so citizens like Milburn had to armor up with effective tools to protect their communities. SkyTruth Alerts is central to that.

With Alerts, Milburn receives notices any time a new permit for a well or a violation at an existing well occurs in her community or adjacent communities.

“We need to know when a new permit is approved so we can make sure we can get a conditional use hearing,” says Milburn. A conditional use hearing provides citizens an opportunity to request that energy companies follow certain requirements to reduce the impact of new drilling. For example, one property owner leased his land for drilling, but the gas company placed a condensate tank (containing liquid hydrocarbons and other toxic substances) near a window where his disabled son slept. The property owner asked the company to move the tank but the company refused. If there had been a conditional use hearing in that case, the father could have requested in advance that tanks not be placed in such a dangerous location. 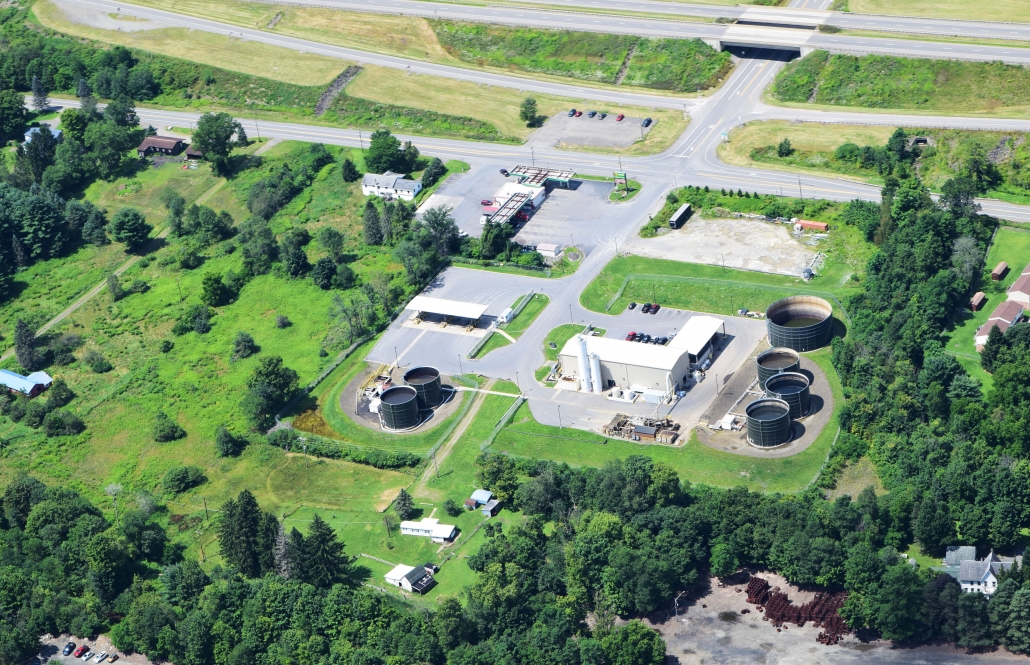 Townships are required to post a notice of new drilling in a local newspaper to inform the community. But those small notices are easy to miss, according to Milburn, and sometimes it’s hard to know which local newspaper the drillers will use to post their notices. SkyTruth Alerts allows her to never miss a permit notice and to always ensure that town supervisors hold a conditional use hearing for new permits. Even with a hearing, the company sometimes refuses citizens’ requests. “We have no leverage,” says Milburn. Still, communities in her area have hired attorneys to put forward the best arguments and obtain some concessions to community concerns.

Milburn also relies on Alerts for notices of permit violations, typically spills and leaks. She has used these notices to inform local officials about how frequently violations occur. “When our supervisors would defend fracking and say ‘look at Derry, they don’t have violations at Derry,’ I would have a list of those violations,” says Milburn. “Our supervisors had no idea how many violations there are.”

She is particularly concerned about expanded drilling around Beaver Run reservoir; a source of drinking water for 150,000 people that has had multiple spills and violations. Milburn estimates that there are about 50 fracked wells around the reservoir; some right near the water. “We follow those violations through Alerts; it’s the easiest way to get them,” says Milburn. Administrators at the reservoir haven’t always been alerted by the state Department of Environmental Protection (DEP) or industry when there are violations, she says. “One spill was particularly egregious. The spill occurred in September and reservoir authorities didn’t learn about it until January.” This lag prevents reservoir authorities from testing for toxic chemicals and radionuclides when violations occur. So Milburn told them about SkyTruth Alerts. At least one official has signed up for Alerts herself and no longer has to rely on industry or the state to inform her when violations occur. 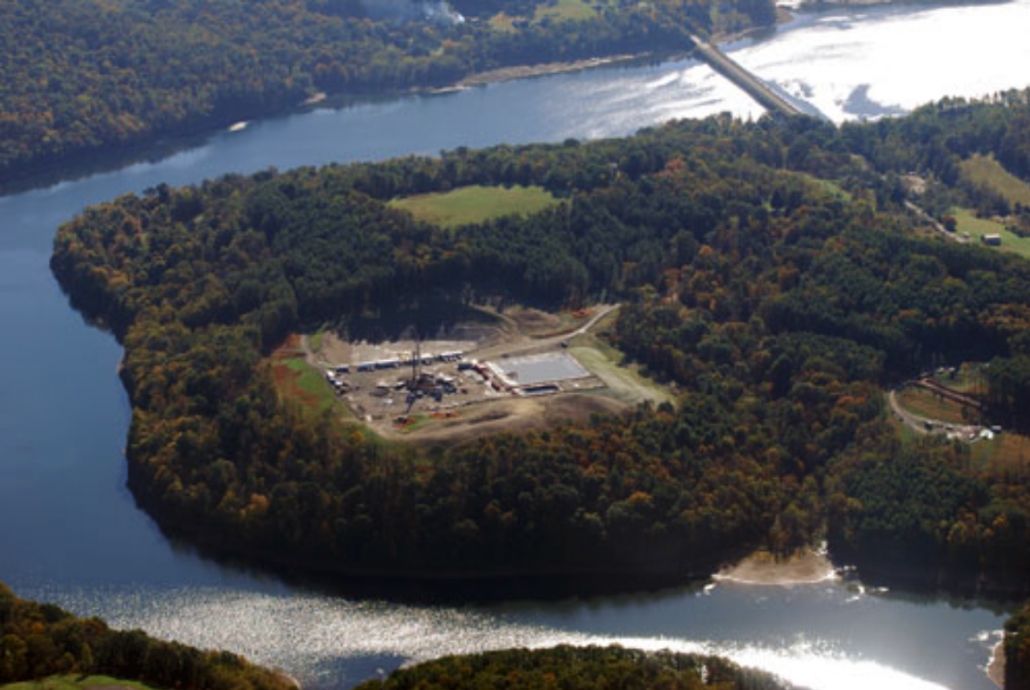 Despite this, local officials routinely support expanded fracking, including rezoning land to allow for even more drilling. According to Milburn, one township supervisor even turned his back on a water quality expert from St. Vincent College that citizens had invited to testify at a hearing. Still, Milburn and her fellow activists have had some successes. Her group prepared a long list of improvements to their local gas code that recently passed, including requirements related to seismic testing, compressor stations, setbacks from human structures, and notification during emergencies.

Activists in neighboring communities challenged a state law, Act 13, that prevented local communities from regulating fracking in their area, instead placing all regulatory power with the state. They won their case in the state Supreme Court, but according to Milburn, local officials aren’t honoring that decision because it was based on a plurality, not a majority, in the court. And so local lawsuits continue. “Citizens have had to cough up tens of thousands of dollars to pay for these lawsuits out of their own pockets. Some have tapped into their retirement accounts,” Milburn says.

Others have simply left. “They got tired of breathing the air. Tired of fighting,” Milburn says. “It’s a constant battle.  You just burn out. It has never stopped. It’s at the federal level, the state level, the local level, our county level. We have attended rallies, organized petitions. We’ve written hundreds of testimonies. We’ve driven to EPA [Environmental Protection Agency], DEP, DOE [Department of Energy] hearings” to testify every time an agency comes out with a new regulation where they want public testimony. “It’s been rough,” she admits.

But Milburn is here to stay. “My whole family is here,” she says. “It’s hard to move. Especially when you are older and retired.”

As long as Milburn and her neighbors continue to fight for their health and communities, SkyTruth will be supporting them with SkyTruth Alerts.

Updated 3/29/21 to correct details related to notifications, conditional use hearings, rallies, and ACT 13.

Mapping vegetation trends along the Colorado River – what’s on the hori...

Learning together – from space
Scroll to top