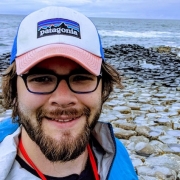 Christian had a choice: The Peace Corps or SkyTruth.  He chose SkyTruth.

“It was no contest,” Christian Thomas told me when I asked him about choosing between the Peace Corps and SkyTruth. Born and raised near Shepherdstown, West Virginia, Christian first met SkyTruth President John Amos at the Shepherdstown Farmer’s Market when he was a student at West Virginia University (WVU). Every Sunday morning in the summertime, Christian helped a local farmer tend a stand that sold meat and eggs to community foodies. When John learned that Christian was studying geography and environmental geoscience, he encouraged Christian to send his resume to SkyTruth.

But it took Christian a while to get around to that. First, he graduated from WVU in the spring of 2014. Then he worked as a cook at Camp Arcadia on the shores of Lake Michigan; a favorite family summer destination when he was a kid. After returning to West Virginia in the winter of 2015, he began volunteering at SkyTruth and soon became a part-time employee.

Then the offer from the Peace Corps arrived, giving him the opportunity to work in Ethiopia for two years as an Environmental Extension and Forestry Volunteer. Offer in hand, Christian asked John if SkyTruth would be interested in hiring him full time. Sure enough, SkyTruth made him a counteroffer. “[SkyTruth] was a direct application of everything I had studied,” Christian told me. And one of his first projects at SkyTruth focused on mining: “things I could see and have impact on,” he said. He jumped at the chance for a full-time position.

“One of my favorite things about SkyTruth is creating data that never existed before,” he said. He pointed to how much he values having his data used by researchers, universities, and other partners to generate scientifically credible results that can influence policy, thereby having real impact on the ground.

Christian leads SkyTruth’s work on mountaintop mining; a common practice in Appalachia in which mining companies blow up entire mountaintops to get at the coal hidden inside, then dump the soil, rock, and other material into valleys and streams below. This practice destroys native ecosystems and can poison the water supply. “West Virginia is beautiful. By not destroying the landscape there are more benefits for the state,” Christian believes.

SkyTruth’s Central Appalachia Surface Mining dataset shows where mining has occurred across 74 counties in the states of Kentucky, Tennessee, Virginia and West Virginia since 1985. University researchers have used SkyTruth’s data to examine health impacts on nearby communities and conservation groups such as Appalachian Voices have used this data to mobilize activists. Most recently, scientists at West Virginia University published a study in the peer reviewed International Journal of Environmental Research and Public Health that relied on this dataset to document an association between mining and dementia-related deaths.

“There aren’t a lot of [job] opportunities for West Virginians and what there is often hurts them,” according to Christian. As coal production declines, Christian believes there are better ways for West Virginians to make a living that don’t harm people’s health. “[The beauty] is still there, but we don’t want to lose more,” he said. Some mines are massive, he pointed out — hundreds of acres. “You can see them march across the landscape in the course of a decade.” Christian has seen this firsthand by analyzing countless satellite images. One of the first steps in stopping the process, he believes, is showing how destructive these mines are. 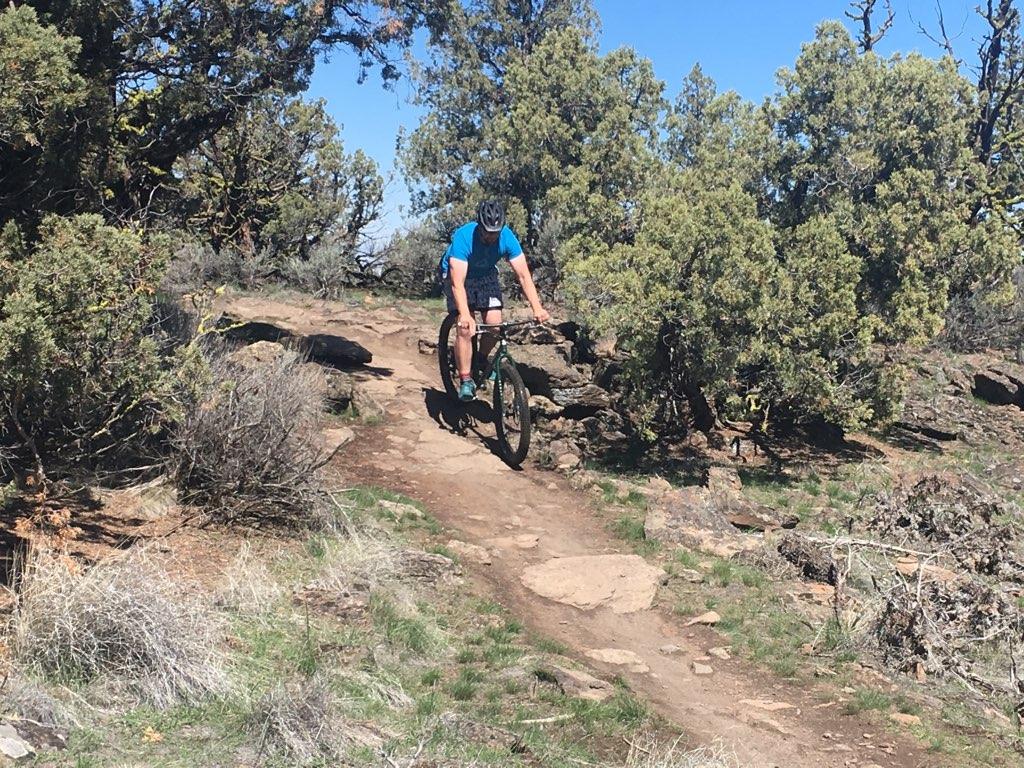 His next step is looking at reclaimed mine sites. “You can never put the mountains back,” he said. Once mined, the Mountain State’s mountains are gone forever. But he hopes that some previously mined sites can support a native Appalachian forest again if they are reclaimed effectively. “We’re going to quantify how well the land can recover, or has recovered,” he said. This is critical information for taxpayers: Under federal law, mining companies are required to reclaim sites after they are done mining, plus set aside money in bonds to cover reclamation costs. If the mining company convinces state inspectors that recovery is sufficient, they get their bond money back. But if bonds are released for poorly reclaimed sites, communities and taxpayers can be left with denuded landscapes and large restoration bills. Christian wants to know whether real restoration is actually occurring.

When not saving his beloved West Virginia (or the world’s oceans), Christian spends time outdoors with his partner Amy Moore, whom he’s known since childhood. Amy is lead instructor at the Potomac Valley Audubon Society’s Cool Spring Preserve, and is what Christian calls “an extremely adventurous person,” big into rock climbing, cross country skiing, and white water kayaking. Christian prefers mountain biking, board games, and fly fishing – a family tradition handed down from his mother. But they both enjoy hiking at the nature preserve and, with their shared interest in conservation, make a difference every day in West Virginia. 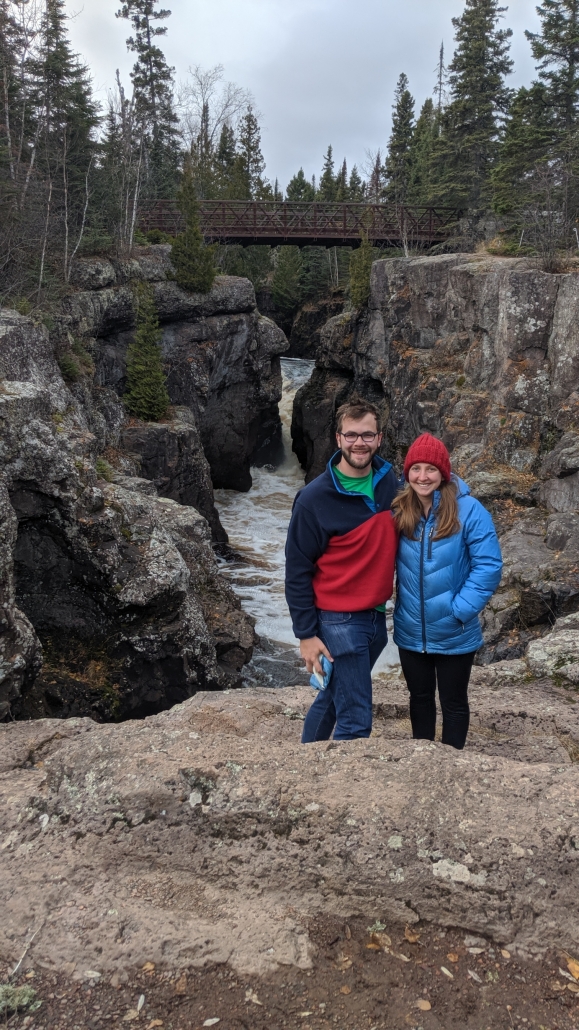 Multiple Accounts of Oily Pollution Found in the Mediterranean Sea