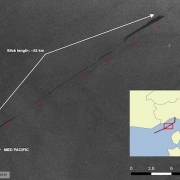 SkyTruth recently discovered two oil slicks in the Mediterranean Sea — just the most recent examples of an ongoing bilge dumping problem we’ve found in one of the most heavily used marine water bodies in the world.

This year, SkyTruth discovered multiple likely bilge dumps in the Mediterranean Sea; two in just the past month. The Mediterranean Sea covers around 2.5 million square kilometers from Spain to Israel. This area is a very prominent shipping route, but finding so many spills here is surprising considering how closely Europe monitors its waters.

The first slick we identified recently is located in the Ligurian Sea off the northwest coast of Italy; more specifically the Riviera di Ponente. This tourist destination is also called “the coast of the setting sun.” Sentinel-1 satellite imagery captured this 33-kilometer slick on October 20, 2019 at 05:36:16 UTC (Coordinated Universal Time) in waters near the Italian Riviera, approximately 60 kilometers southwest of the coast of Genoa, Italy’s sixth largest city.

The Italian Riviera is a popular tourist destination with abundant culture and history, as well as captivating vistas and water recreation activities. Therefore, spotting this oily slick (shown in Figure 1 below) so close to Italy’s coastline was unsettling. 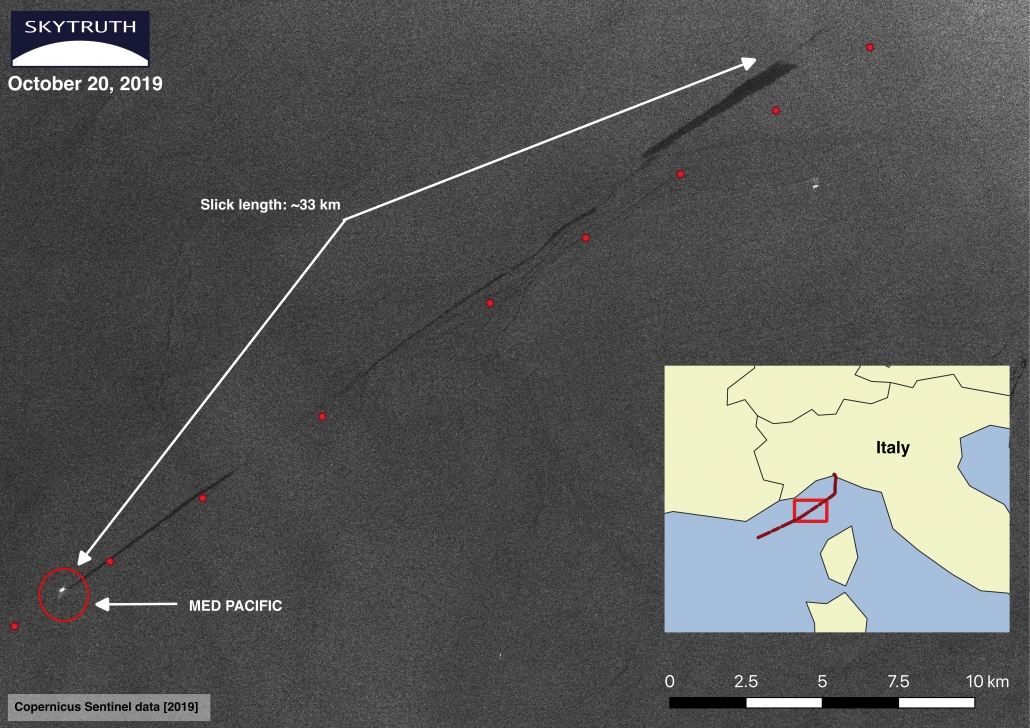 Figure 1: A vessel (a bright dot within the red circle) suspected of bilge dumping (the long, black streak on this radar satellite image) in the Ligurian Sea.

This tanker is operating under a flag issued by the nation of Malta. Malta is the southern-most and largest island within the Maltese Archipelago, located south of Italy in the Mediterranean Sea. 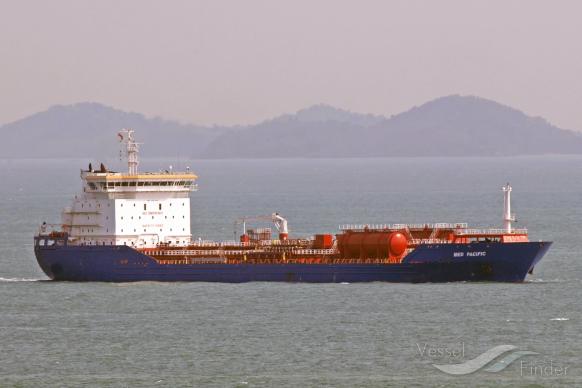 Figure 2: A photo of the Med Pacific, courtesy of Vessel Finder.

Bilge dumping is unlawful activity in which a ship releases untreated, oily waste water into the ocean, thereby avoiding proper measures of treatment required for safe discharge. Whether intentional — to save money and time — or accidental, bilge dumping is a serious problem. For a more thorough explanation of this illegal act, it’s damaging impact, and the methods SkyTruth uses to identify the vessels responsible, check out our recent post.

Pictured below is the second likely bilge dumping incident in the Mediterranean Sea. Figure 3 depicts a recent slick captured on Sentinel-1 imagery on November 7, 2019 at 03:59:49 UTC. This suspected bilge dump is located approximately 83 kilometers north of Egypt and spans 60 kilometers. We were unable to identify the vessel responsible for this pollution, however, it is a textbook example of a bilge dump: It has the linear shape of an oily slick discharged from a moving ship, with a very bright speck revealing the vessel at the narrow end of the slick. In order to avoid getting caught, this vessel might have turned off its AIS or intentionally misreported its location. 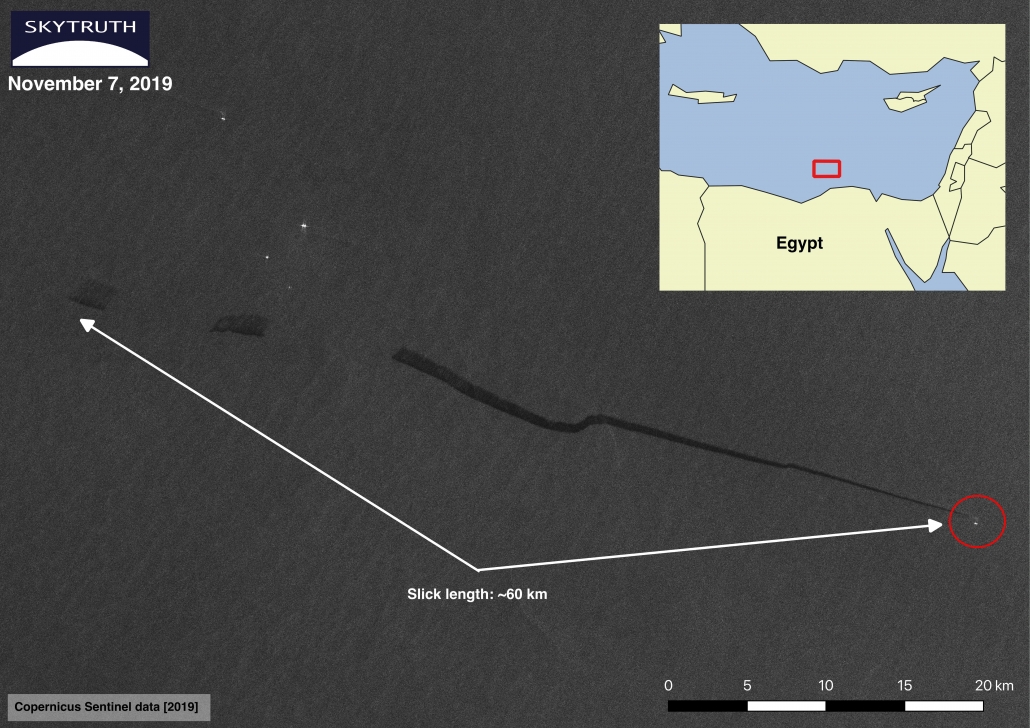 Figure 3: An unidentified vessel suspected of bilge dumping in the Mediterranean Sea off the coast of Egypt.

Given this Mediterranean partnership, ocean offenders are clearly not following the established protocols of their countries. In fact, the creator of REMPEC is Malta. As the flag state of Med Pacific, Malta is responsible for ensuring that this vessel operates lawfully. Figure 4 shows the partner countries and states in the Mediterranean Action Plan, as well as two red bounding boxes where the two (Figure 1 and Figure 3) suspected bilge dumps occurred. Note: Malta and Monaco, very small states that are part of MAP, are not shown on the map. 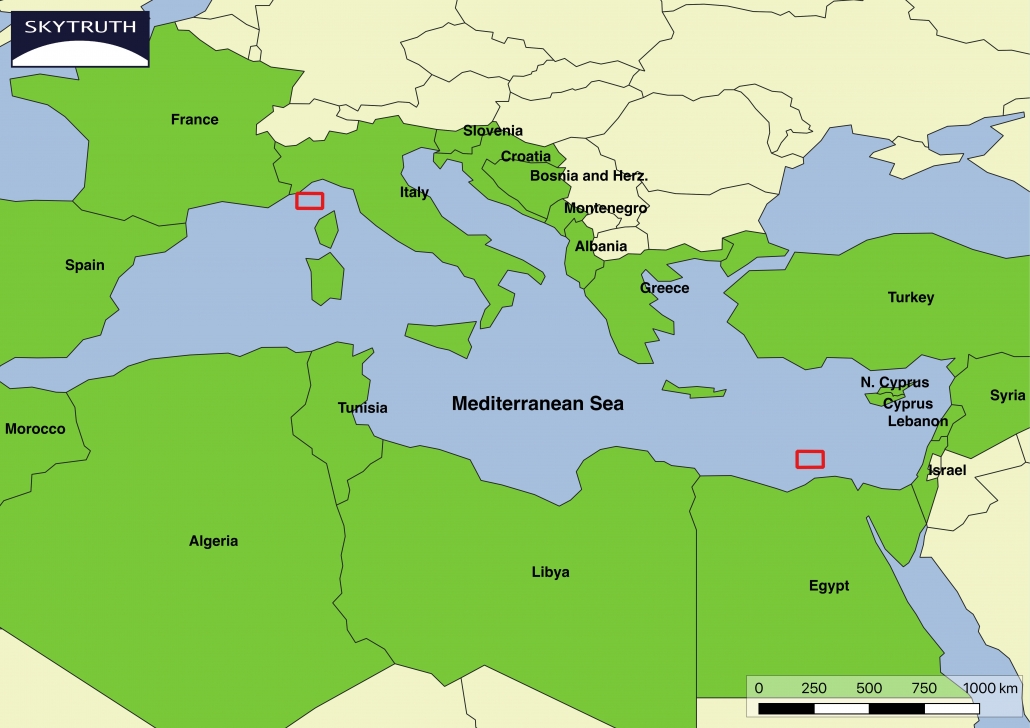 These findings in the Mediterranean Sea should not be overlooked. Countries in the Mediterranean region have many ports and popular recreational activities located on their coastlines. These high traffic areas can be negatively impacted by misbehaving vessel operators who could be carrying commodities as innocuous as fruit juice or, conversely, very hazardous cargo, such as oil and chemicals, like the tanker Med Pacific.

Bilge dumping is a serious offense. It can harm the health of marine plant and animal species, and damage coastal communities. Despite how heavily the shipping and marine transportation industry is relied on for international commerce, regulations on vessels have progressed more slowly and generally have received less attention than regulations on land polluters. But authorities are starting to pay attention. Come January 1, 2020 the International Maritime Organization is requiring vessels to use a less toxic blend of vessel fuel with lower sulfur concentrations. This will reduce the amount of harmful sulfur oxide pollution going into the air. This new international law will hold vessels around the world to a higher, cleaner standard for fuel.

Taking more steps to protect the waters of the world is important. We hope the addition of more environmental regulations, as well as monitoring existing regulations by SkyTruth and other environmental groups, keeps vessel operators on their best behavior and helps make our oceans clean.