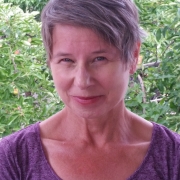 SkyTruth is both an intensely local and vibrantly global organization. Based in Shepherdstown, West Virginia, many of our highly talented staff are long-time residents (and some were even born and raised here). That makes our work on Appalachian issues such as mountaintop mining and fracking personal − it’s happening in our backyard, typically with little oversight from government agencies. But confronting global environmental challenges sometimes means reaching beyond local borders and finding the right people to take on a task that no one else has tackled before. And so SkyTruth’s family of staff and consultants includes programmers and others from around the world, plus top notch research partners at universities and other institutions. 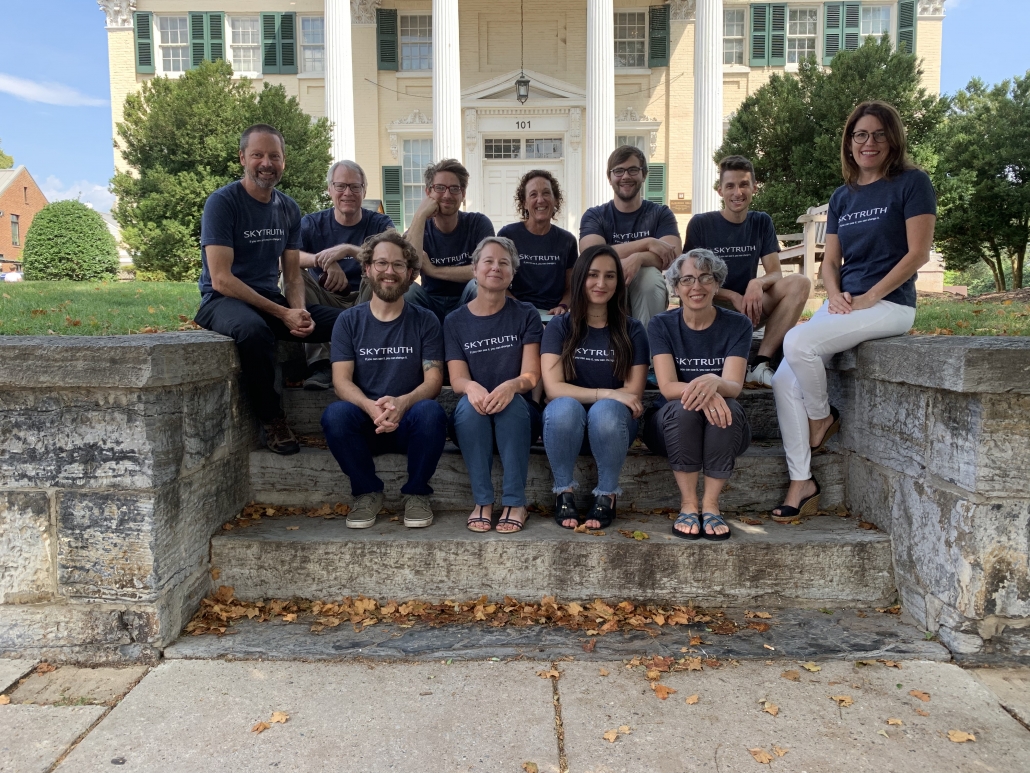 As SkyTruth’s new Writer–Editor, I plan to bring you their stories in coming months, to add to the remarkable findings and tools the staff regularly shares through this blog. We’ll learn more about the people whose passion propels our cutting-edge work. And we’ll learn more about all of you – the SkyTruthers who use these tools and information to make a difference in the world. We’ll share your impact stories: That is, how you’ve made a difference in your neighborhood, state, nation or the world at large.

To start, I’ll share a little bit about myself. As a kid, stories hooked me on conservation. I used to watch every National Geographic special I could find and never missed an episode of Wild Kingdom (remember that?). My fascination with all things wild led me to major in wildlife biology at Cornell University. But I quickly realized that I wasn’t a scientist at heart − I was more interested in saving creatures than studying them. I spent spring semester of my junior year in Washington, D.C. and shifted my focus to environmental policy. That decision led to dual graduate degrees in environmental science and public affairs at Indiana University and a long career in environmental policy analysis, program evaluation, and advocacy in Washington.

Urban life and policy gridlock eventually pushed me to Shepherdstown, where nature was closer at hand. I became involved in Shepherdstown’s American Conservation Film Festival, which reignited my passion for storytelling and the inspiration it can trigger. And so, after years of working and consulting for the federal government, conservation groups and charitable foundations, I returned to my conservation roots. I completed my M.A. in nonfiction writing at Johns Hopkins University in May 2013 and left my policy work behind. 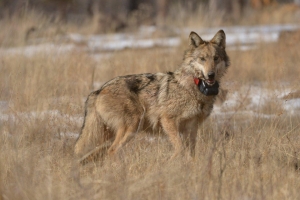 Since then, my writing has appeared in publications such as The Washington Post, Pacific Standard, Scientific American, High Country News, Wonderful West Virginia and other outlets. In fact, my 2018 story on the endangered Mexican wolf for Earth Touch News recently won a Genesis Award from the Humane Society of the United States for Outstanding Online News. I was thrilled to be able to observe a family of wolves as part of my reporting for that story, and I always welcome new opportunities to go out in the field and learn about the important work conservationists are doing.

During my time as a freelance journalist, I also led workshops for the nonprofit science communication organization COMPASS, teaching environmental (and other) scientists how to communicate their work more effectively to journalists, policymakers, and others.

There’s one more thing I’d like to share: Although my official role at SkyTruth as Writer–Editor is new, I’ve known SkyTruth since its very beginning. I still remember the day SkyTruth founder John Amos and I sat down at our dining room table and he told me his vision for a new nonprofit. His goal was to level the playing field by giving those trying to protect the planet the same satellite tools used by industries exploiting the planet. John is my husband, and SkyTruth’s journey has been exciting, frightening, gratifying, and sometimes frustrating, with many highs and the occasional low. But it has never been boring.

I’m looking forward to sharing SkyTruth stories with all of you, making sure they move beyond the dining room table to your homes and offices, inspiring you, your colleagues, your friends and families to make the most of what SkyTruth has to offer. Feel free to reach out to me at info@skytruth.org if you’d like to share how you’ve used SkyTruth tools and materials. Just include my name in the subject line and the words “impact story.” Let’s talk!

Note: Portions of this text first appeared on the website amymathewsamos.com.

Training Computers to See What We See
Scroll to top