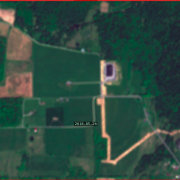 Our previous Pennsylvania FrackFinder projects identified the location of active well pads in imagery from 2005, 2008, 2010, 2013, and 2015. Our new dataset maps the drilling sites and wastewater impoundments that appeared on the landscape between October 2015 (the end of our last update) and October 2017 — the end of Pennsylvania’s 2017 National Agriculture Imagery Program (NAIP) flight season.  We are happy to add the 2017 update to this already rich data set. 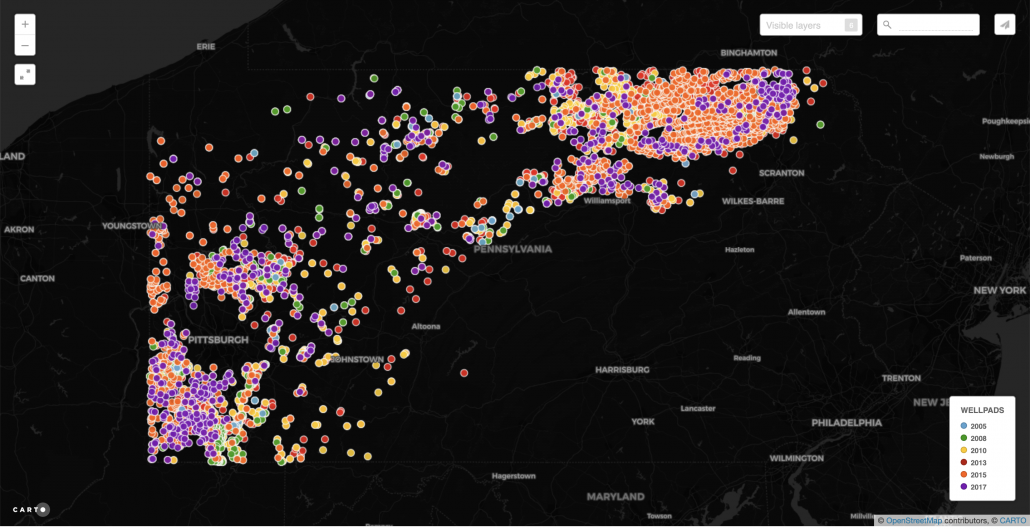 The goal of our FrackFinder projects has always been to fill the gaps in publicly available information related to where fracking operations in the Marcellus and Utica Shale were taking place.  Regrettably, there are often discrepancies between what’s on paper and what’s on the landscape. Permits for individual oil and gas wells are relatively accessible, but the permits are just approvals to drill: they don’t say if a site is active, when drilling and fracking began or ended, or if development of the drill site ever happened at all. 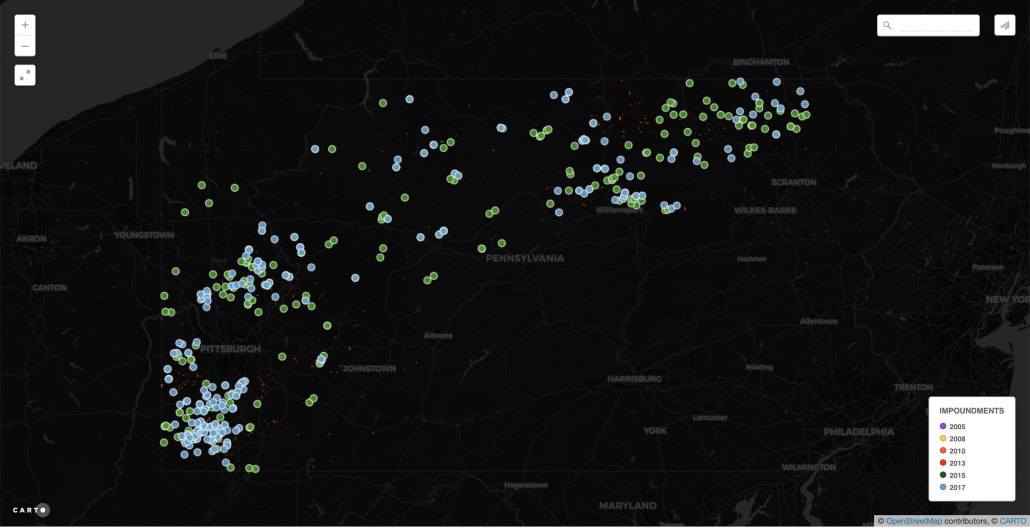 We look forward to seeing how the public will use these revised data sets.  We hope researchers, NGOs and community advocates can use these unique data sets to gain a better understanding of the impact of fracking on Pennsylvania’s environment and public health.

Visualizing the Expansion of Fracking in Pennsylvania: Part 1

Visualizing the Expansion of Fracking in Pennsylvania: Part 2
Scroll to top
SkyTruth and/or its third party tools use cookies to monitor traffic in the aggregate on our websites and applications and to improve user experience. If you continue browsing, we'll assume you agree to the use of cookies. You can change your cookie settings at any time in your browser settings. Find out more in our privacy policy.