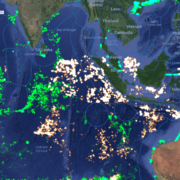 Indonesia is leading the way towards a new era of transparency in fisheries management by making its Vessel Monitoring System (VMS) data available to Global Fishing Watch (GFW). This is an unprecedented move.

Traditionally, VMS data is kept secret and used only by government agencies like Indonesia’s Ministry of Maritime Affairs (KKP) and affiliated enforcement agencies. The head of the KKP, Susi Pudjiastuti, referred to as “Minister Susi” by nearly everyone, is a champion of sustainable fishing in Indonesian waters, and has taken major steps to crack down on illegal, unreported and unregulated (IUU) fishing. Her policy of publicly blowing up and sinking (empty) vessels caught fishing illegally in Indonesian waters has been wildly popular. Now that Minister Susi has partnered with GFW, anyone with a browser and internet access will be able to see Indonesia’s VMS data on the GFW map, beginning in June.

Data Scientist Aaron Roan is taking the lead at SkyTruth to integrate Indonesia’s VMS data into Global Fishing Watch. A former Googler, Aaron joined the SkyTruth team officially in January, but he has been involved in the GFW project for a while, on loan from Google as a volunteer. Like many SkyTruthers, Aaron works remotely, usually from San Francisco. However, this project means that lately he’s traveling regularly to Indonesia. 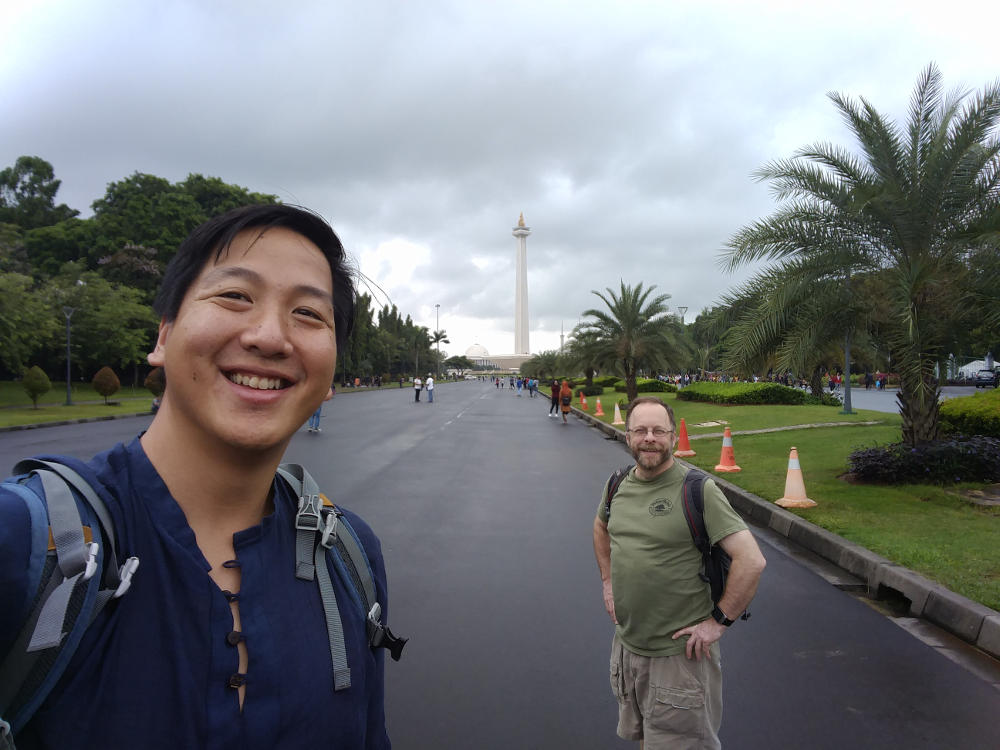 Aaron is in charge of integrating VMS data into Global Fishing Watch. Naturally, there have been some interesting challenges and adventures along the way, starting with some pretty big differences between AIS data, which GFW is currently using, and VMS data.

AIS is a well-established and standardized open system developed to keep ships from running into each other, while VMS systems are custom-created specifically to allow government fishing agencies to privately monitor and communicate with vessels. Ships using AIS are essentially just chirping their locations to the world (“I’m here, I’m here!”) using public radio airwaves. VMS systems are more like text-messaging systems on phones, sending and receiving encrypted, privacy-protected information.

Vessel congestion is often an issue for AIS: the satellites that collect AIS broadcasts from vessels have a circular “footprint” 3,000 miles wide (more than the width of the United States) and the system can only receive an AIS ping once every 27 milliseconds, or 2,250 per minute. If there is a lot of vessel traffic in one location, smaller vessels using the weaker class B AIS systems get throttled in preference to larger class A vessels. This means that it’s possible for a vessel to be chirping its location frequently, but when there are a lot of ships in the area, pings may only be infrequently received.

VMS systems can handle a lot more signals than AIS, and better manage problems like colliding messages from multiple ships. However, the cost per message is relatively expensive, so government agencies often dial the systems back to receive fewer messages from ships in a given time period. According to Aaron, if Aesop were still around, he would call VMS the tortoise, and AIS the hare.

Despite these differences, initial integration test results have been positive, with the VMS data adding a tremendous amount of new data to GFW. Below, you can see the difference between Global Fishing Watch with and without the VMS data. AIS data is shown in green and the new Indonesian VMS data in white:

You can see it here in full-screen mode:

We are lucky to have Imam Prakoso, our “on-the-ground” guy in Indonesia, working on this project. With his engineering background, he provides support to the analysis and helps out with language translation. He’s been pivotal in terms of being able to meet regularly with KKP staff and in navigating the ministry’s organizational structure. 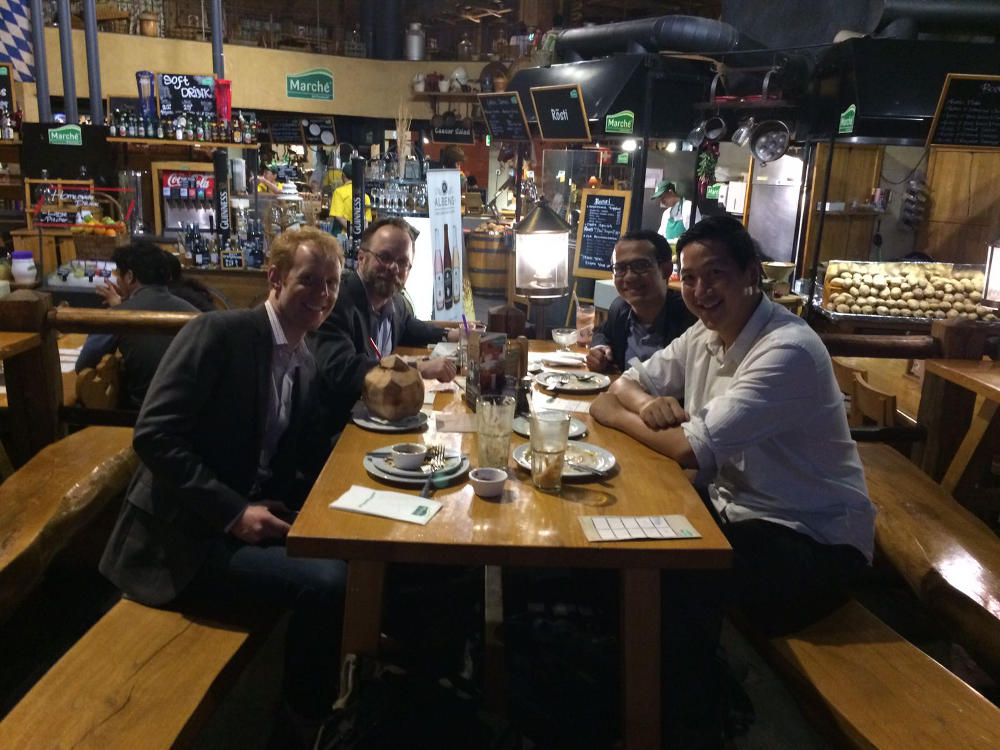 Chris Wilcox‘s team at CSIRO, currently consulting with the KKP, has been hugely helpful as well. With our data and algorithms, and his analytical acumen, we believe we’re in a strong position to help out multiple teams within the KKP.

None of this would have been possible without Minister Susi’s innovative approach to fighting IUU fishing, and the generous financial support of the David and Lucile Packard Foundation and Walton Family Foundation.

Transparency in commercial fishing benefits everyone (with the possible exception of those engaging in illegal activities). More accurate data in commercial fishing will allow for better regulation, management, and sustainability of an important food and job source in the future. We hope that other governments will follow Minister Susi’s bold initiative and make their own fishing data transparent. With Aaron on the team now, we’re ready to help!