Wondering what SkyTruth has been up to lately?  Here’s a quick rundown: 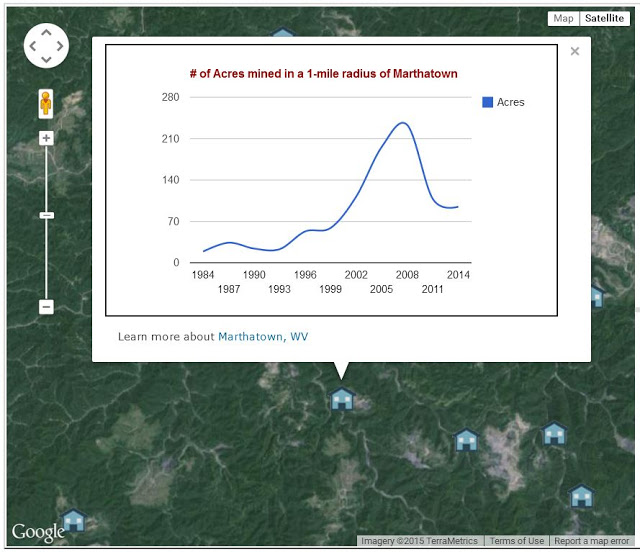 Oily globs close SoCal beaches – Where did they come from?
Scroll to top
SkyTruth and/or its third party tools use cookies to monitor traffic in the aggregate on our websites and applications and to improve user experience. If you continue browsing, we'll assume you agree to the use of cookies. You can change your cookie settings at any time in your browser settings. Find out more in our privacy policy.