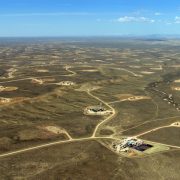 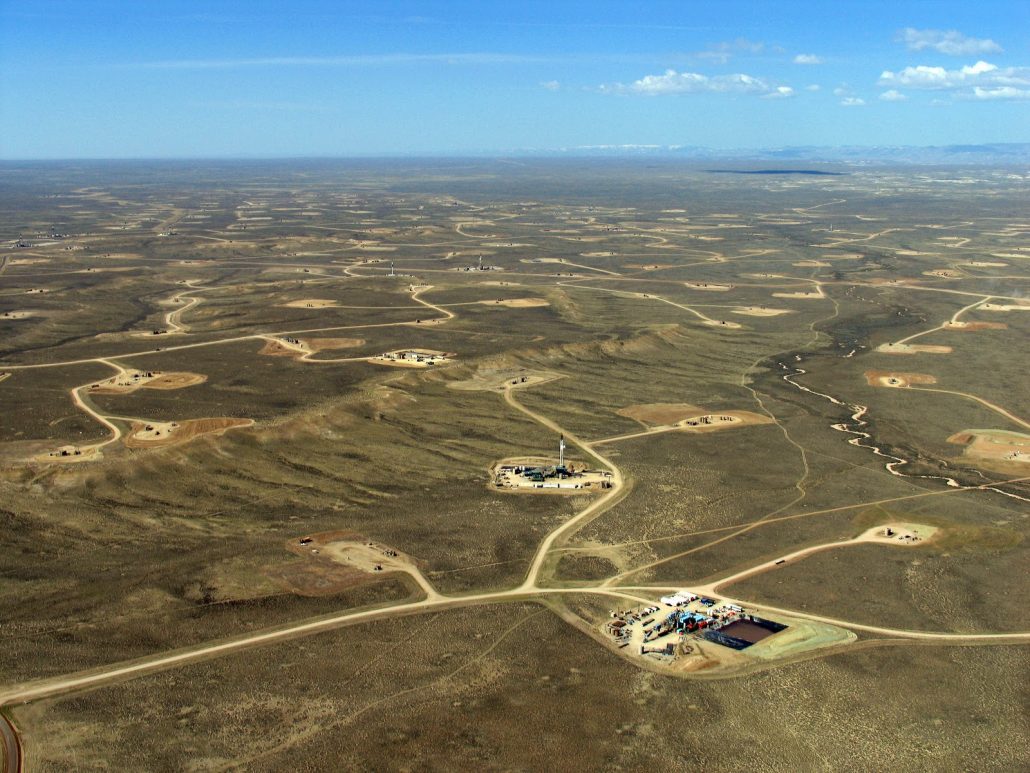 If you’ve been a faithful reader of this blog, you’ve seen a relentless series of posts from us criticizing the functional failures of FracFocus as a tool for the effective public disclosure of chemicals used for fracking at oil and gas drilling sites nationwide. Well, today we got some good news: FracFocus has finally stepped up to fix one of those problems, and is now making the chemical data available in an aggregated, machine-readable database.  Data geeks, have at it, and let us know what you learn!  But note the caveats from FracFocus:

The database contains information exactly as reported to FracFocus, and only the data displayed on the disclosure PDF files. FracFocus does not alter or modify the submitted data in any way.

Why did SkyTruth first raise this issue to the attention of the public and other NGOs in June 2012? Why did we work to make it a high-profile element of the national debate about fracking through testimony to Congress, comments on federal rulemaking, and direct communication with high-level policymakers? Because without specific, complete and trustworthy data identifying the chemicals, and the exact time and place those chemicals are injected into wells for hydraulic fracturing, you can’t do the science to investigate and conclusively prove (or disprove) that air or water contamination, or public health problems, are being caused by modern drilling with high-volume hydraulic fracturing.  And, in our opinion, without good science, you can’t make good policy.

So this is a very positive change, but it’s only a first step.  Now we hope FracFocus will quickly follow this up by addressing the other major problems that continue to hamper public use of the data, and thwart the intent of state and federal laws requiring public disclosure: poor data quality, the lack of curation of the data and chemical disclosure reports, and — worst of all — the indiscriminate, unjustified use of “trade-secret exemption” that allows the oil and gas industry to arbitrarily hide the identities of fracking chemicals from an increasingly concerned public.

It shouldn’t take another 3 years to fix those problems. Let’s get it done.