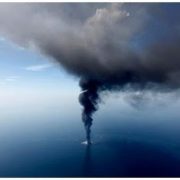 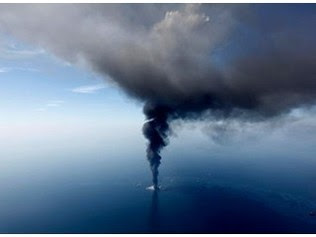 Breaking news – we just learned that an oil platform operated by Mariner Energy about 100 miles off the Louisiana Coast is on fire. 13 workers, who were on board when an explosion occurred about 9am Central time today, have been rescued from the water; one was injured.

The Coast Guard is reporting a one-mile-long sheen of oil is spreading from the platform. It’s unclear how many wells are at this platform, which produced an average of 9.2 million cubic feet of natural gas and 60,000 gallons of oil and liquid natural-gas condensate per day during the last week of August.

Based on these numbers we think the potential for a major oil spill is low, but we still don’t know what caused the explosion.

SkyTruth is working to get satellite imagery of the area. We’ll let you know as soon as we see anything. Follow us on Twitter to get the latest updates.