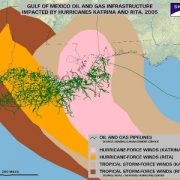 Marking a sad anniversary today: it’s been 5 years since Hurricane Katrina churned through the Gulf as a Category 5 monster, pounded communities in Louisiana and Mississippi, and overwhelmed New Orleans. The human tragedy was appalling. The environmental news, at first downplayed by government officials (and to this day misrepresented by some offshore drilling proponents), wasn’t very good either. 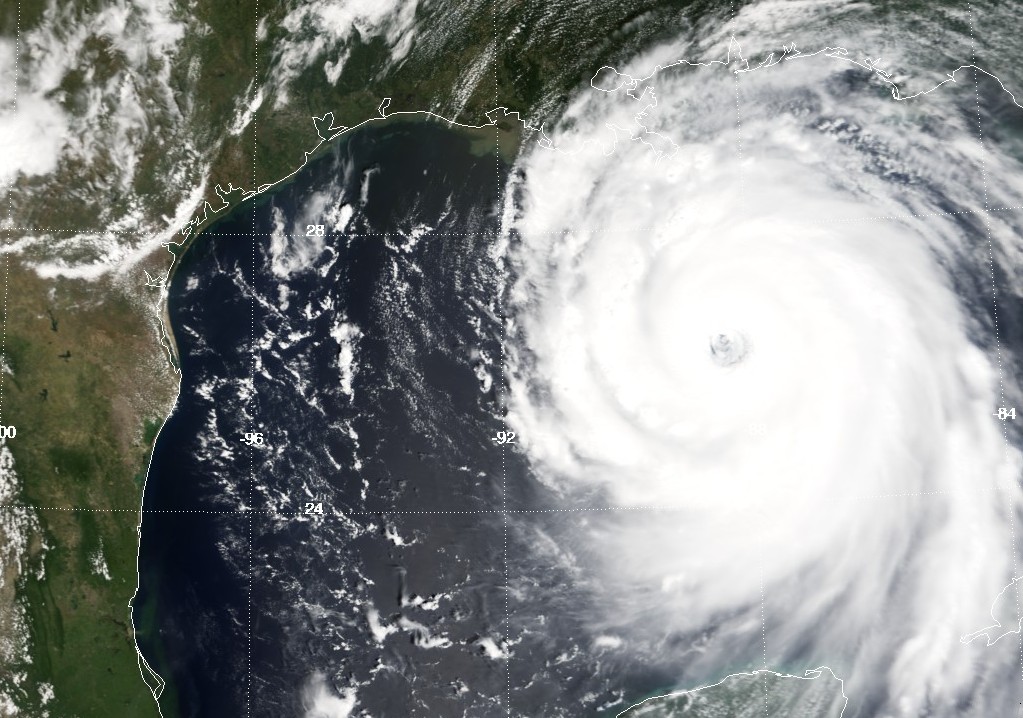 Just a few weeks later, Hurricane Rita ripped through the Gulf. Together these two storms wreaked havoc on coastal and offshore oil and gas facilities. According to that agency formerly known as the Minerals Management Service, and the US Coast Guard, over 1oo offshore platforms were totally destroyed; more than 450 breaks were reported in seafloor pipelines; and, all told, more than 9 million gallons of oil spilled from damaged offshore and coastal infrastructure. 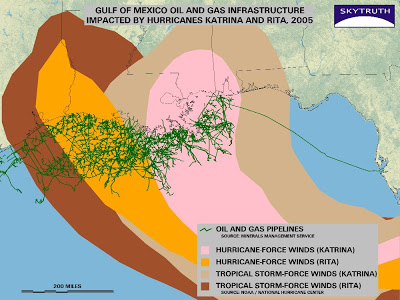 Six weeks after Rita, that tally was greatly increased when the barge T/B DBL 152 struck the unmarked ruins of an offshore oil platform that Rita had demolished. The barge was loaded with more than 5 million gallons of “slurry oil,” a heavy residual product of the gasoline-refining process that is often used for fuel oil. The crippled barge became grounded in shallow water, then capsized, dumping almost 2 million gallons that settled on the seafloor. Only 5% of this oil was recovered.

Oil Rig On Fire Off Louisiana Coast
Scroll to top