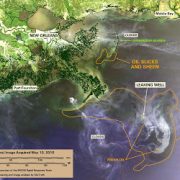 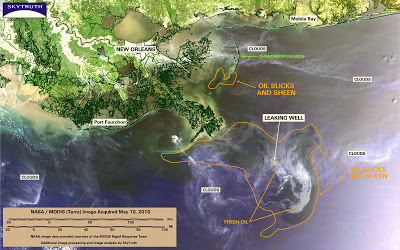 Spilltracker – Show Us What’s Happening On Your Beach