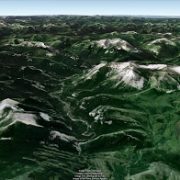 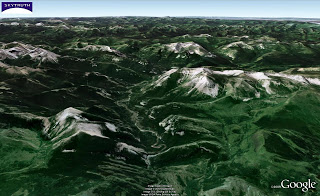 A big tip o’ my hat today to five energy companies that voluntarily relinquished 8 oil and gas leases covering nearly 30,000 acres of the spectacular Badger-Two Medicine area of Lewis and Clark National forest on Montana’s Rocky Mountain Front. There are no producing oil or gas wells on any of these leases.

Occidental Petroleum, Williams Cos., Rosewood Resources, XTO Energy and BP received no compensation for giving up their rights to drill in these areas, which they had originally leased from the federal government in 1982. The lands are now permanently protected from oil and gas leasing under a 2006 federal law authored by Montana Senator Max Baucus.

Take a look at what has been returned to the American public – if you like to hike, camp, climb, hunt or fish, plan a trip to the Front to celebrate: 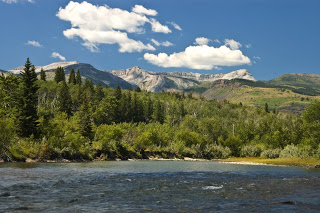 Conservationists, ranchers, Native Americans and sportsmen’s groups – including The Wilderness Society, Blackfeet Nation, Trout Unlimited, Montana Wilderness Association and Coalition to Protect the Rocky Mountain Front – have worked for years to return all of the leased areas along the Front to public control. 29 leases covering another 40,000 acres in the Badger-Two Medicine area are still in private hands. None of these areas are producing any oil or gas.