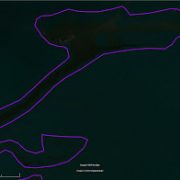 We’ve done some followup work on the oil spill seen on post-quake satellite imagery of western Port-au-Prince. Frankly, this is the least of their worries: the spill looks significant but based on the shape and distribution of the slicks we interpret this to be a short-lived episode, not an ongoing spill like the recent Timor Sea event off Australia. 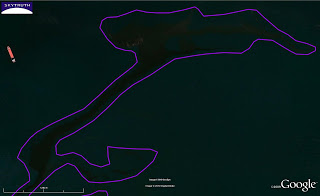 We’ve identified a couple of sites where oil storage tanks appear to have been damaged and leaked; it’s not clear if these tanks are the source of the oil slicks. See for yourself – we’ve posted everything in a gallery. You can also access the high-resolution Geoeye satellite images via Google Earth through Google’s website or by downloading their KML file.